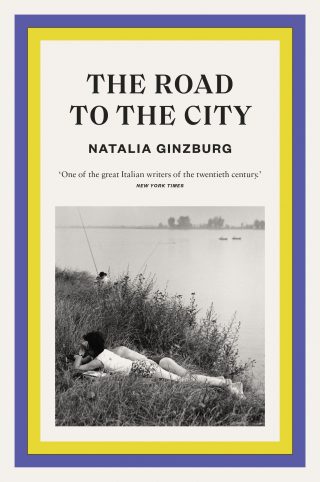 The Road to the City

Translated from Italian by Frances Frenaye

‘They say that big families are happy, but I could never see anything particularly happy about ours.’

Delia is one of five children, growing up in a poor Italian village. She is seventeen, and dreams of marrying a rich man; she dreams of a grand apartment in the city and silk stockings. To escape her father’s neglect and her mother’s sadness, she begins to take the dusty road to the city every day, accompanied by Nini, her sweet and mysterious cousin.

When Nini takes a job in a factory and moves in with a city woman, Delia sees another way of being. But when she discovers she’s pregnant, she agrees to marry the father, seduced by the promise of wealth and comfort. Nothing, not even Nini’s desperate declaration of love, can stop her – but her rejection will be his undoing.

The Road to the City is a short, poignant novel about the dreams of youth, and the cruelty it takes to make them come true.

‘Written in cool, detached tones but propelled by fierce emotional currents, it’s no surprise that Ginzburg’s books are adored by everyone from Sally Rooney to Zadie Smith.’ – Stylist Loves

‘One of the great Italian writers of the 20th Century…[her] books snare so much of what is odd and lovely and fleeting in the world.’ – Parul Sehgal, New York Times

‘The voice is pure and unmannered, both entrancing and alarming, elegantly streamlined by the authority of a powerful intelligence.’ – Deborah Eisenberg, New York Review of Books

‘If Ferrante is a friend, Ginzburg is a mentor.’ – Guardian

Ginzburg gives us a new template for the female voice and an idea of what it might sound like.’ –Rachel Cusk

‘Her prose style is deceptively simple and very complex. Its effect on the reader is both calming and thrilling – that’s not so easy to do.’ – Deborah Levy 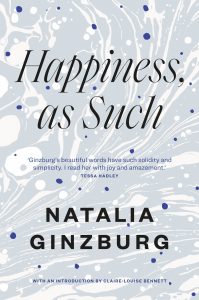 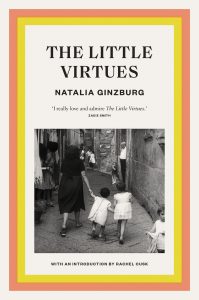 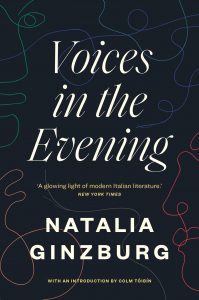 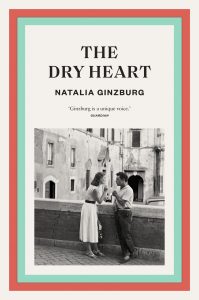