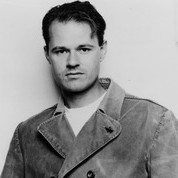 Paul Watkins was born in 1964. He wrote his first novel, Night Over Day Over Night, at the age of sixteen and attended the Dragon School, Eton and Yale. Calm at Sunset, Calm at Dawn was his second novel, and won the Encore Award in 1989. It is based on the six years he spent working as a crewman on a deep-sea fishing boat off the coast of New England. He has written many other novels including The Forger, The Story of My Disappearance and In the Blue Light of African Dreams, along with a bestselling memoir of his experiences at public school, Stand Before Your God. He also writes the Inspector Pekkala detective series under the pseudonym Sam Eastland. His books have been translated into more than twenty languages. 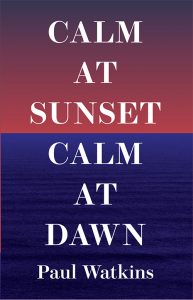