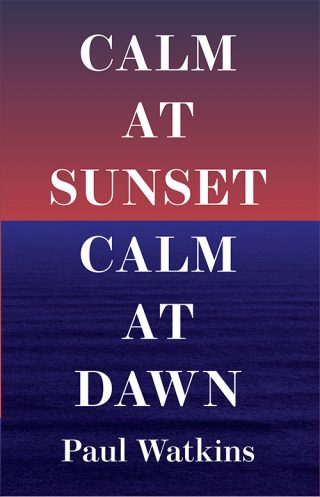 With a new afterword by the author

Paul Watkins spent six years as a crewman on a deep-sea fishing boat. This novel tells his story.

The coast of New England: beautiful but savage, where storms can whip up out of nowhere, and the wrecks wash up on the beach. James Pfeiffer, a young college dropout, is initiated into the gruelling world of the trawler boats, where he discovers the thrill and terror of life at sea.

Paul Watkins’s gripping novel tells the brutal story of life on the trawlers, the danger, the comradeship and the secrets buried deep beneath the surface.

‘Few contemporary novelists have the ability to grab readers by the throat with such intense storytelling power and not release them until the final page has been turned.’ – Sunday Times

‘Watkins combines the open-eyed wonder of a boy being baptised into a man’s maritime world . . . with the sea-hunter’s mysticism of Moby Dick.’ – Observer

‘Reminiscent of Hemingway, he explores the clash of the masculine virtues of courage, loyalty, and endurance with treachery and fear.’ – Daily Telegraph

‘There is a horror sleeping in Calm at Sunset, Calm at Dawn which becomes restless as the book progresses until it explodes into spectacular life.’ – Time Out