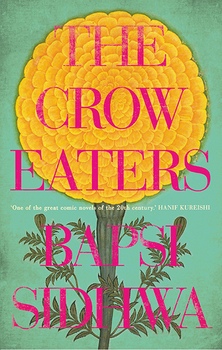 With a foreword by Fatima Bhutto

Seeking fortune and opportunity, Faredoon ‘Freddy’ Junglewalla and his family – his pregnant wife, infant daughter, and burdensome mother-in-law – move from their ancestral village in rural India to the bustling metropolis of Lahore. Welcomed by the small but tight-knit Parsi community, Freddy soon establishes a booming business and his family becomes revered and respected. But when tragedy forces Freddy to rethink his legacy, intimations of historic change loom on the country’s horizon.

Wickedly funny and searingly honest, The Crow Eaters is a vibrant portrait of a Parsi family taking its place in colonial India on the brink of the 20th century.

‘A novel of immense charm and exuberance . . . Sidhwa consistently imparts the magic and colour of India even in its most down-to-earth aspects.’ – The Times

‘One of the great comic novels of the 20th century.’ – Hanif Kureishi

‘Bapsi Sidhwa’s voice – comic, serious, subtle, always sprightly – is an important one to hear. I’m delighted to see her terrific novels back in print.’ – Salman Rushdie

‘The Crow Eaters is an excellent novel . . . The author is a born storyteller.’ – New Statesman

‘Sidhwa writes with an exuberance and geniality which make The Crow Eaters illuminating and memorable.’ – Jim Crace 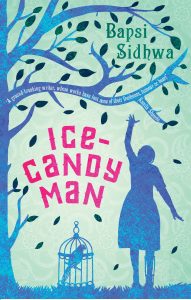