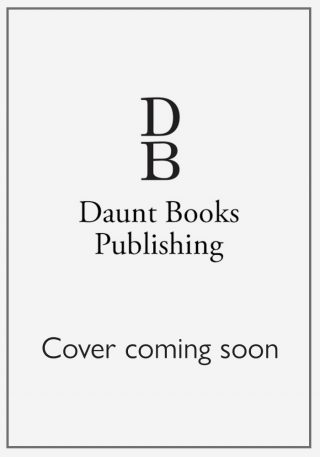 with an introduction by Okechukwu Nzelu

‘I read Rattlebone when it was first published in 1994. I loved it then, and all these years later I love it more’
Ann Patchett

Irene Wilson knows that a ‘no-name invisible something’ has settled over her parents’ marriage and suspects her glamorous new teacher is to blame. Irene is not alone in her suspicions. In the town of Rattlebone, a small Black neighbourhood of Kansas City, secrets are hard to keep and growing up is a community affair. As Irene is initiated into adult passion and loss, her family story takes its place in a tightly woven tapestry of neighbours whose griefs and joys are as vivid as her own. Capturing an entire world through the eyes of its unforgettable heroine, Rattlebone is a one-of-a-kind triumph of American fiction.

‘Each skilful plot twist, each new, wonderful character has the effect of a sip of literary love potion. There is magic dust sprinkled over each and every page . . . Maxine Clair has offered us hope without rhetoric. She has told a story of struggle with a quietly triumphant end that says, sometimes, even in places called Rattlebone, Black girls get to live happily ever after too.’ New York Times Book Review

‘Told in a style that is memorable for its ability to shift tones and to capture, in rich and controlled language, new levels of consciousness . . . Clair consistently attains the poetry organic to everyday speech while avoiding the quaint, the forced and the patronising.’ Washington Post