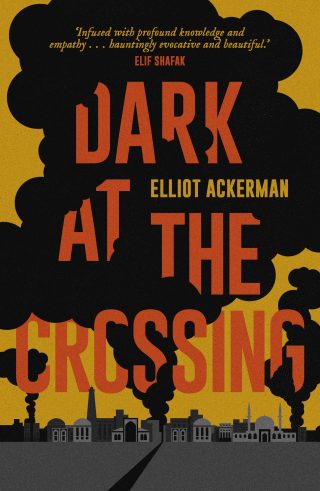 *Longlisted for the 2017 National Book Award for Fiction*

The border crossing in Kilis smelled of sharp, acrid smoke. Just past it, in the Syrian town of Azaz, explosions came. Smoke towered upward, running along the horizon like black stitches, fastening earth to sky.

Haris Abadi is a man in search of a cause. An Iraqi who received US citizenship in exchange for translating during the war, he and his sister relocate to Michigan. His sister graduates university and becomes engaged, while Haris works menial jobs and grows increasingly restless. Instead of attending his sister’s wedding, he flies to Gaziantep to join the Free Army’s fight against Bashar al-Assad.

But he’s caught and robbed trying to enter Syria, and is taken in by a refugee couple – Amir, a former revolutionary, and Daphne, a sophisticated woman haunted by grief. After discovering they had to flee Syria without their young daughter and that Daphne is desperate to return, Haris’s choices become ever more wrenching: Whose side is he really on? Is he a true radical or simply an idealist? What is he really searching for?

Dark at the Crossing is a trenchantly observed novel of raw urgency and compassion that explores loss, second chances, and why we choose to believe.

‘As taut and harrowing as the place it depicts, a region where fifteen years of relentless war play out in filthy refugee camps and upscale shopping malls. A brilliant, admirably merciless novel.’ – Ben Fountain

‘They don’t award medals of valor to novelists, but while reading this book I often thought, Maybe they should.’ – Tom Bissell 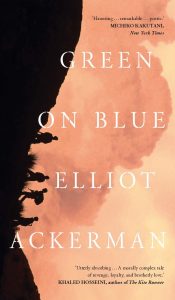 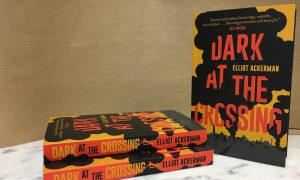 Dark at the Crossing by Elliot Ackerman