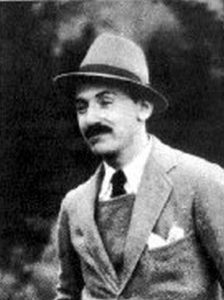 Nathanael West (1903 – 1940) was born in New York City and worked as a hotel night manager and a contract scriptwriter. At the age of 37, West and his wife were killed in a car accident while allegedly rushing to the wake of F. Scott Fitzgerald, who had died unexpectedly the previous day. The two friends were waked in adjoining rooms at the same Los Angeles funeral home. West’s other novels include The Dream Life of Balso Snell, A Cool Million, and The Day of the Locust. 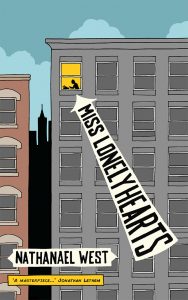