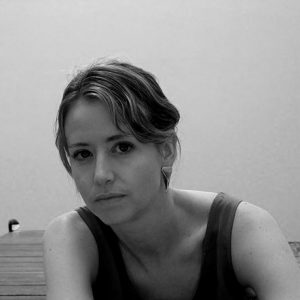 The Isle of Youth

Laura van den Berg was raised in Florida and earned her MFA at Emerson College. Her first collection of stories, What the World Will Look Like When All the Water leaves Us (Dzanc Books, 2009), was a Barnes & Noble ‘Discover Great New Writers’ selection and shortlisted for the Frank O’Connor International Award. Her second collection of stories, The Isle of Youth, won the Rosenthal Family Foundation Award from the American Academy of Arts & Letters and was named a ‘Best Book of 2013’ by over a dozen venues, including NPR, The Boston Globe, and O, The Oprah Magazine. Her first novel, Find Me (FSG, February 2015) has received starred reviews from Booklist and Library Journal and has been included on ‘most anticipated for 2015’ lists at venues including Time Out New York, Chicago Tribune, The BBC, The Millions, and The Huffington Post. The recipient of a 2014 O. Henry Award and The Bard Fiction Prize, Laura lives in the Boston area and is a Writer-in-Residence at Bard College. 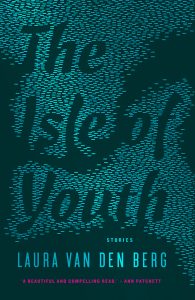 The Isle of Youth