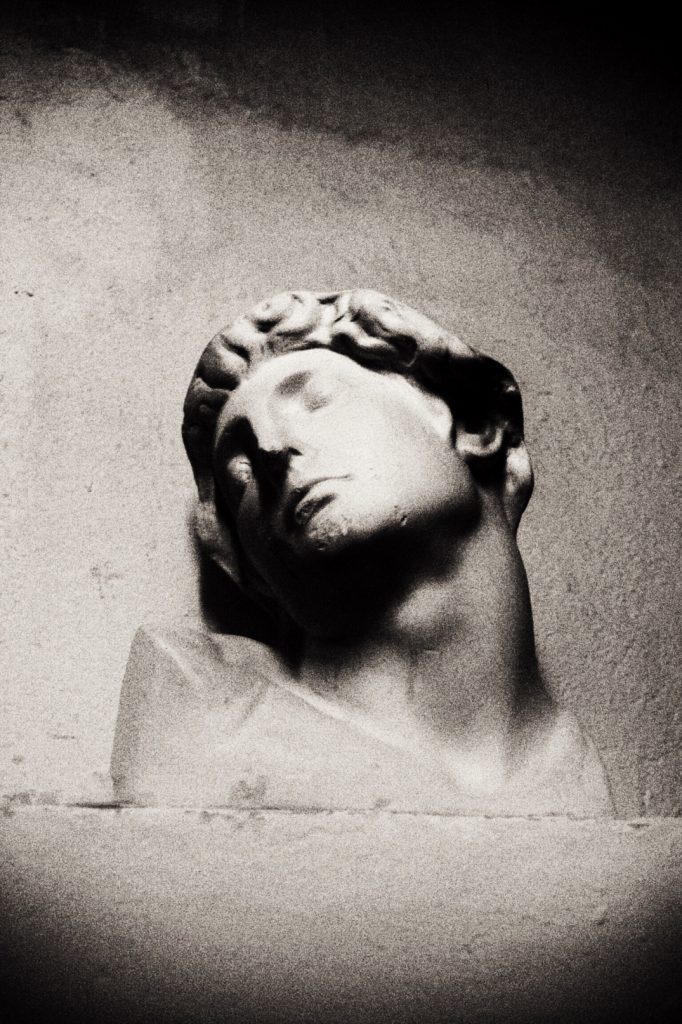 What is a family?

‘Coming back to Ginzburg now, some 25 years after her death, one appreciates that it’s precisely the focus on home that makes her books such a profound commentary on Italian life.’ – Tim Parks, introduction to Family Lexicon

When Family Lexicon was first published in 1963 it garnered immense praise, winning the most prestigious literary award in Italy, the Strega Prize, that same year. Based on Ginzburg’s own upbringing, it is a book that captures the routines, rituals and repeated sayings of family life, set against an incredibly tumultuous period within Italy under Fascism.

When Ginzburg wrote, ‘The places, events, and people in this book are real. I haven’t invented a thing’ she wasn’t just referring to her immediate family, who many Italian readers would have been familiar with. Among the real-life famous characters we encounter in these pages are Filippo Turati, one time leader of the Socialist Party, novelist and poet Cesare Pavese, and the publisher Giulio Einaudi, whose father was governor of the Bank of Italy from 1945 to 1948. These are the liberal, intellectual, and influential circles in which Ginzburg grew up, and some of her critics wondered why, in Family Lexicon, she did not have more to say about them.

‘What is a family,’ Ginzburg asks in Serena Cruz, or The Meaning of True Justice, before continuing, ‘it is the place whence the child looks out on the rest of the world’. In Family Lexicon the outside world is seen through the prism of intimate family life. As Tim Parks writes, Ginzburg gives us ’the basic domestic tensions that drive the larger public and political dramas outside the frame of her narratives’. The immediate and lasting power of the novel is in the detail of Ginzburg’s family’s sayings, whether it is her father’s cutting comment, ‘New star rising’ (uttered whenever any member of the family makes a new friend), or the small handful of phrases that are all the young Natalia knows of her grandmother. Words are what create a sense of belonging and endure when everything else changes.