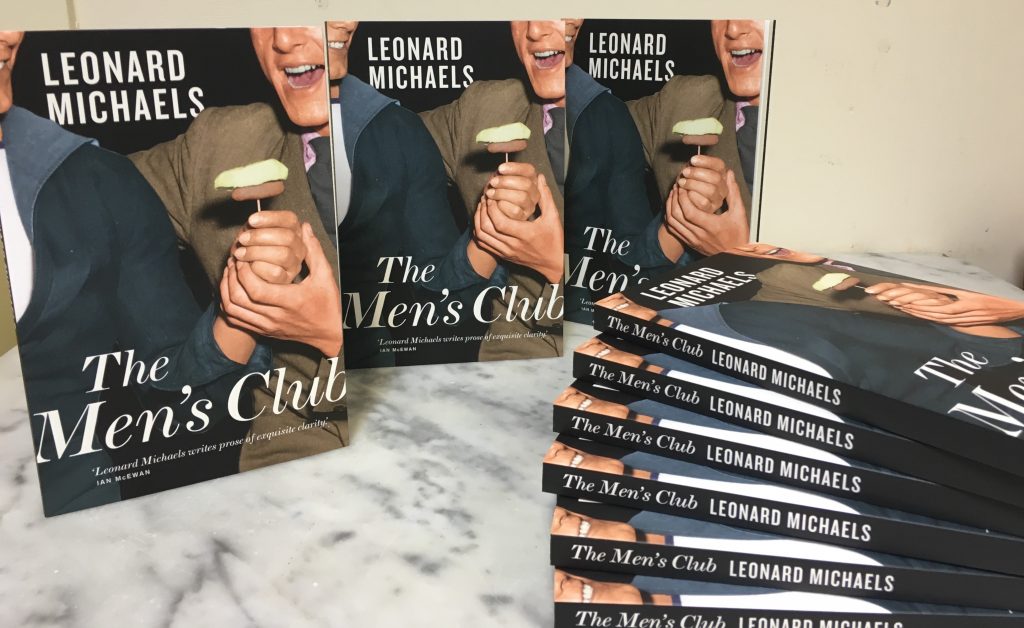 Nicholas Lezard on The Men’s Club in the Guardian:

‘It gives away, unblushingly and incontrovertibly, the Ugly Truth about men: which is, essentially, that they are idiots.’ – Nicholas Lezard in the Guardian, where The Men’s Club was his paperback pick of the week.

‘Laughter gathers itself up, like a snowball rolling downhill, and what had seemed a grim and unpromising premise in the first few pages has turned by the end into the “comic extravaganza” that Michaels disingenuously claimed it wasn’t. The men get what’s coming to them, hilariously and, even better, they are too dumb to realise it.’

Read the full review here and buy the book here. 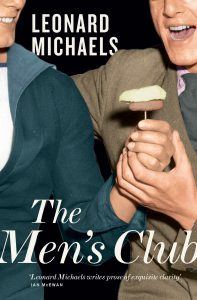