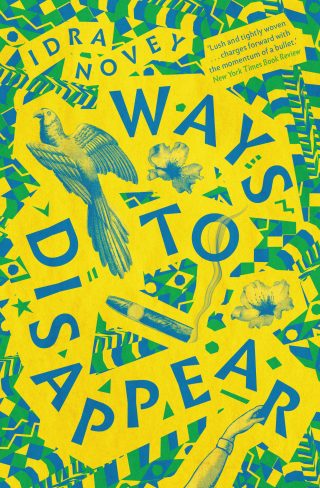 ‘Fleet and vivid.’ – The New Yorker

In a crumbling park in the crumbling back end of Copacabana, a woman stopped under an almond tree with a suitcase and a cigar.

That was the last time anyone saw the famous Brazilian novelist Beatriz Yagoda. Upon hearing the news of her disappearance, her American translator Emma flies immediately to Brazil. There, in the sticky, sugary heat of Rio, Emma and Beatriz’s two grown children conspire to solve the author’s curious disappearance. But as the trio begins to uncover the bizarre and troubling affairs Beatriz has left in her wake, they realise their search for her is far more cryptic than they could have imagined. Are the secrets to Beatriz’s disappearance hidden in her enigmatic novels? Or are her words obscuring more than they reveal?

Brilliant, suspenseful, and compulsively readable, Ways to Disappear is a fabulously inventive novel about the ways we do appear to each other. Both playful and profound, it is as much a mystery as it is a manifesto on the joys of translation. Idra Novey is a bold, unprecedented new voice in American fiction.

Read the opening extract of the book here.

‘Defies convention and categorization, effortlessly careening from magical realism to noir, reckless romance to meta-fictional dictionary definitions. The result is a story as propulsive as it is compelling.’– Los Angeles Review of Books

‘A delightful, inventive paean to writing that generates real emotion and genuine unease. This book is seared to perfection.’ – NPR

‘Bewitching . . . A tale of playful suspense that ingeniously transmutes into a profound meditation on language and love.’ – O, The Oprah Magazine

‘Unlike any novel you’ve ever read. It’s a lush page-turner, a journey into the unique madness of modern Brazil, and a joyful ride into the crazed passion of literary creation itself.’ – Hector Tobar

‘It’s impossible to put this book down, or to shake its residue once you’ve finished it.’ – Leslie Jamison, The Empathy Exams 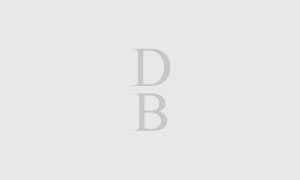 Ways to Disappear by Idra Novey