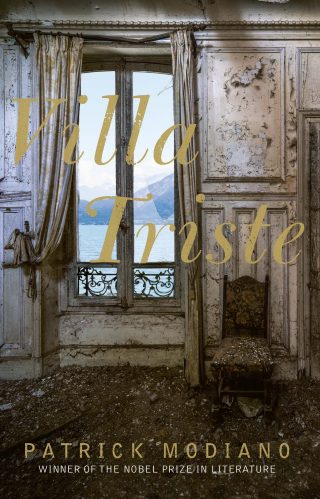 ‘A Marcel Proust of our time.’ – Nobel Committee for Literature

At the outbreak of the Algerian war, a young man who calls himself Victor Chmara flees Paris for a small lakeside town on the border of France and Switzerland.

It’s here that he meets the flamboyant doctor René Meinthe and the mysterious auburn-haired Yvonne. Victor quickly embraces their world of local pageants, soirees and late-night debauchery, and begins to settle into an endless summer with Yvonne.

But René and Yvonne’s lives are also full of unanswered questions and half-truths. As he looks back years later, Victor remains beguiled and mystified by those lost, unknowable friends and the enchanted place he chose to leave behind.
One of Modiano’s most elegiac and haunting novels, Villa Triste is an intoxicating investigation into time, place, identity, and memory.

‘The prose – elliptical, muted, eloquent – falls on the reader like an enchantment, and no less so in English than in French. No one is currently writing such beautiful tales of loss, melancholy, and remembrance.’ – Independent

‘Over almost half a century, Modiano has devised and made popular a language of loss.’ – Telegraph 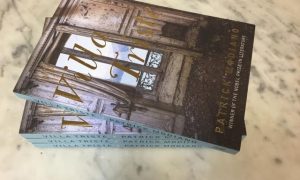 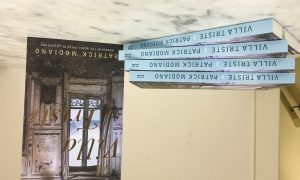 Read an exclusive extract of Villa Triste by Patrick Modiano