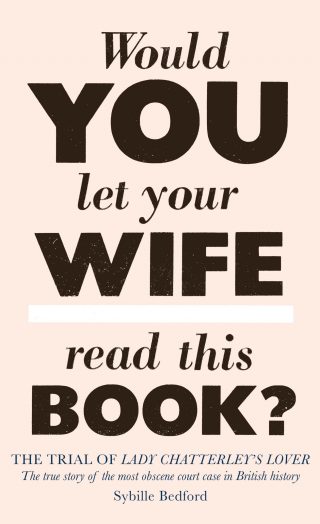 with an introduction by Thomas Grant

When Penguin released a new, unexpurgated edition of D.H. Lawrence’s Lady Chatterley’s Lover in 1960 they were charged with the crime of publishing obscene material. Penguin was forced to defend the book’s literary merit in a court of law – thus beginning one of the most famous trials of the 20th century.

There to take it all in, armed with her pencil and paper, was Sybille Bedford – who wastes no time complaining about the claustrophobia of Courtroom 1 at the Old Bailey. With her trademark wit and flair, Bedford presents us with a play-by-play of the trial: from the prosecution’s questioning of the novel’s thirteen sexual encounters and their listing of all 66 instances of swear words, to the dozens of witnesses who testified – including the Bishop of Woolwich and E. M. Forster.

Bedford gives us a timeless and dramatic account that captures one of the most fascinating and absurd moments in both legal and publishing history, when attitudes and morals shifted forever.

‘One of Britain’s most stylish and accomplished writers.’ – Telegraph

‘An excellent stylist and a splendid narrator.’ – The New Yorker

‘When the history of modern prose in English comes to be written, Sybille Bedford will have to appear in any list of its most dazzling practitioners.’ – Bruce Chatwin 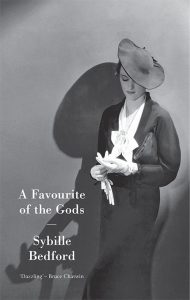 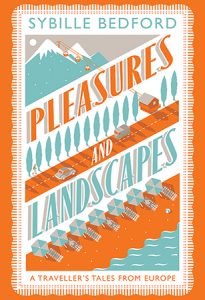 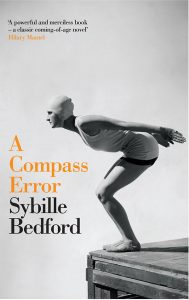 ‘The weight of a man’s balls…puritanical?’