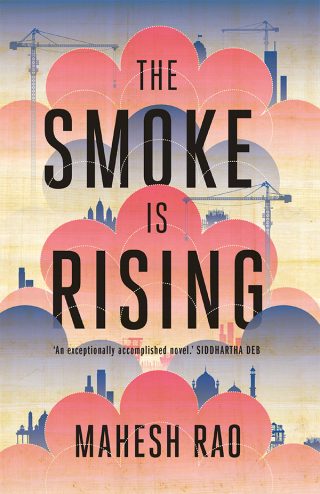 The Smoke is Rising

‘A fascinating drama of Mysore’s halting journey into an uncertain future . . . It left me wanting more.’ – Guardian

The future is here. India has just sent its first spacecraft to the moon, and the placid city of Mysore is gearing up for its own global recognition with the construction of HeritageLand – Asia’s largest theme park. As government officials make plans for the expected tourism extravaganza, Mysore’s many residents find themselves swept up in the ferment.

The Smoke is Rising is a riveting portrait of a city hurtling toward an epic clash of modernity and tradition, and all the wandering souls – some hopeful, some broken, and a few somewhere in between – who find themselves caught in the middle.

‘A darkly comic novel . . . both hilarious and disquieting.’ – Spectator

‘The medieval and the modern India are depicted here as co-existing, and Rao has succeeded in capture this with delicacy and insight.’ – Times Literary Supplement

‘An auspicious debut – its comedy is dry and biting, its perceptiveness acute, and its picture of India ringingly truthful.’ – Neel Mukherjee

‘A subtle, tender and withering portrait of a society in confused transition . . . An exceptionally accomplished novel.’  Siddhartha Deb 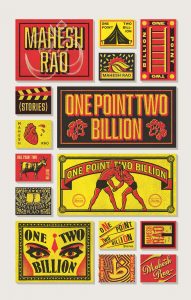