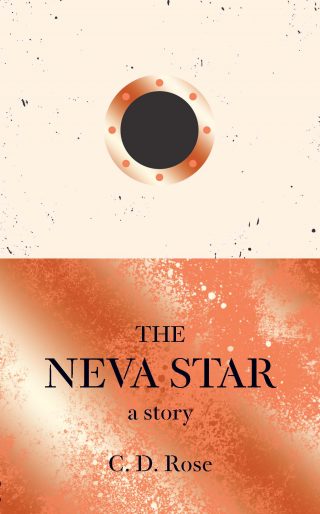 Of the crew of seventy, sixty-seven have disappeared. There are three sailors left on board. They are all called Sergei.

A boat is moored in Naples. It’s been there for three years. Three sailors remain on board. If they disembark, they’ll lose their pay. To pass the time they play chess, drink vodka, and daydream about home. But as the years pass, it becomes dif­ficult to distinguish whose home was whose, whose memories belong to whom, and whose wife is Sergei’s wife.

A playful yet haunting tale, published in a limited edition by Daunt Books.