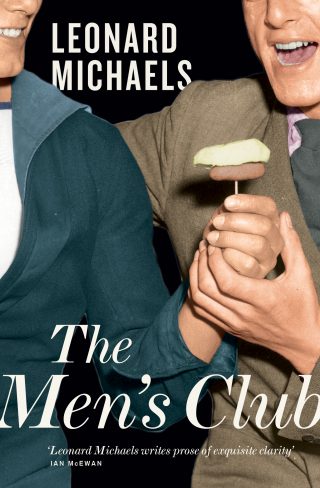 The late 1970s. Seven men – friends, acquaintances, and strangers – gather in a suburban home in Berkeley, California. They intend to start a men’s club, the purpose of which isn’t immediately clear to any of them.

But as the evening wears on and the drinks flow faster, they discover a powerful and passionate desire to talk – to unburden and to share, to try to comprehend their feelings, their insecurities, their lives.

Kramer claims he’s slept with six hundred women; Berliner and his wife beat each other as foreplay; Cavanaugh – big handsome guy – is haunted by his former life as a professional basketball player. And Terry just can’t get over Deborah Zeller.

The Men’s Club is a scathing, pitying, absurdly dark and funny novel about manhood and masculinity.

‘Leonard Michaels is a brilliant an original stylist.’ ­– London Review of Books

‘Laughter gathers itself up, like a snowball rolling downhill, and what had seemed a grim and unpromising premise has turned into a “comic extravaganza”. The men get what’s coming to them, hilariously and, even better, they are too dumb to realise it.’ – Nicholas Lezard, Guardian

‘One of the best American stylists of the 20th century.’ – David Bezmozgis 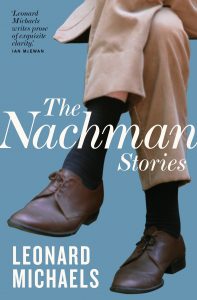 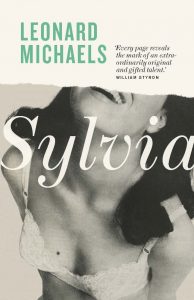 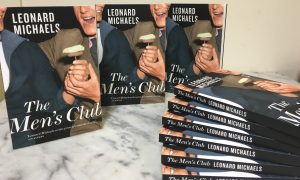 Nicholas Lezard on The Men’s Club in the Guardian: