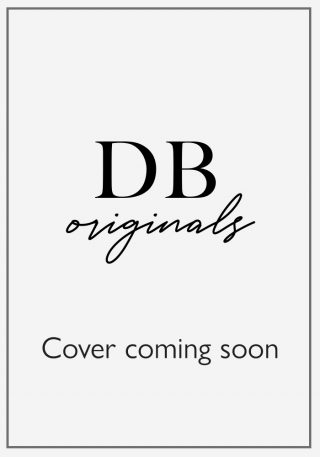 I left the man with whom I had been living one morning in late summer after opening the wardrobe and seeing the tidy line of his collars, white and blue, white and blue. I felt sick.

The Coming Bad Days is a penetrating interior portrait of feminine negation and cruelty.

After leaving the man with whom she’d been living, an unnamed protagonist in an unnamed university city is working unspectacularly on the poet Paul Celan. The abiding feeling in the city is one of paranoia; the weather has been deteriorating and outside her office window she can hear police helicopters circling, looking for the women who have been disappearing. She is in self-imposed exile, hoping to find dignity in her loneliness. But when she meets Clara – a woman who is exactly her opposite – her plans begin to unravel.