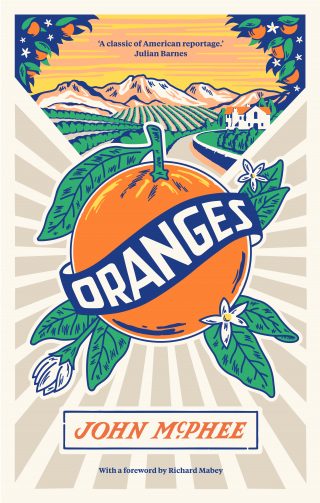 With a foreword by Richard Mabey

In Penn Station was a machine that split and squeezed oranges. They rolled down a chute and were pressed against a blade. Then the two halves went in separate directions to be cupped and crunched. The juice fell into a pitcher. You paid dearly for it.

Inspired by the glass of freshly-squeezed juice he bought every day on his morning commute, Pulitzer Prize-winner John McPhee takes us on an idiosyncratic and re­markable journey in search of the world’s most popular fruit.

With his trademark style and enchanting wit, he unravels the rich history and fas­cinating cultivation of this botanical marvel. Beginning with the fruit’s origins in Southeast Asia, McPhee travels from the great orangeries be­longing to Louis XIV, to the shores of Andalucia, and through the endless groves in Florida. Along the way he introduces the people whose live­lihood depends on the world’s insatiable demand for the fruit: orange pickers, a citrus scientist, and an orange baron worth over $20 million.

In his inimitable and endlessly compelling prose, McPhee reveals the story behind this extraordinary fruit. Your morning glass of juice will never be the same.

‘McPhee’s genius is that he can write about anything.’ – Robert Macfarlane

‘McPhee is a grand master of narrative non-fiction.’ – Guardian

‘Fascinating. A sterling example of what a fresh point of view, a clear style, a sense of humour and diligent investigation can do to reveal the inherent interest in something as taken-for-granted as your morning orange juice.’ – Wall Street Journal 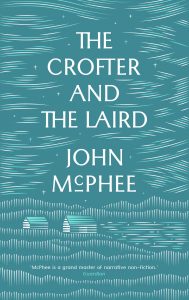 The Crofter and the Laird 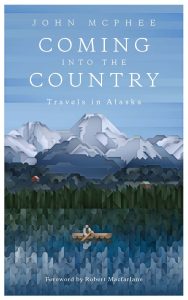 Coming into the Country 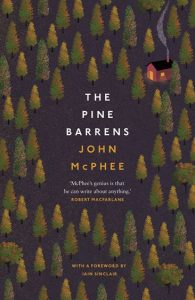 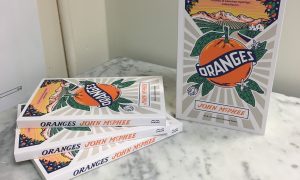 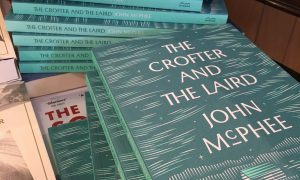