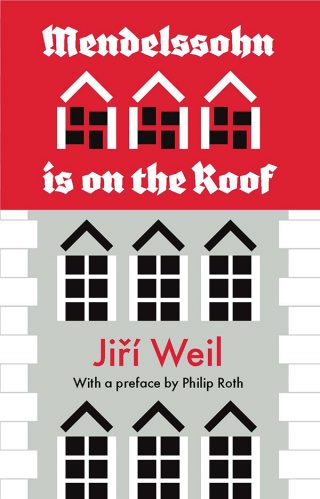 Mendelssohn is on the Roof

with a preface by Philip Roth

Translated from the Czech by Marie Winn

This darkly comic and deeply moving novel traces the transformation of ordinary lives during the Nazi occupation of Prague. Weil tells the story of the struggle to survive in a labyrinthine regime, where humour, as well as great courage, is required to retain hope and humanity.

‘Comic, sardonic, and deeply moving . . . we ignore such rich literature at our cultural peril.’ – Simon Mawer

‘A brilliant, bitter satire that gradually turns into tragedy. Unmissable.’ – The Times

‘A brilliant novel . . . Jirí Weil was a writer who witnessed the worst of this century and testified to his experience in works of unflinching and astonishing literary vision.’ – New York Times

‘Weil had advantages that would in themselves ensure that his work stood out on the black mountain of holocaust literature. He was there. ’ – Guardian 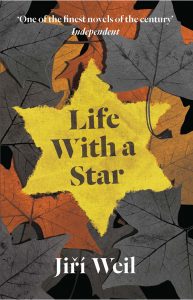 Life With A Star