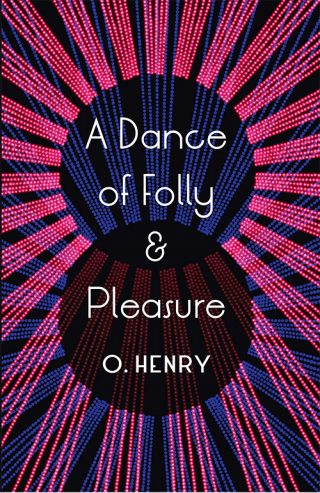 Step into the boarding houses and furnished rooms of New York City, or take a stroll around the park. Observe the tumult and glitter of Broadway on a Saturday night, and browse the silken stockings in Manhattan’s most exclusive store. Hop onto the Coney Island ferry to join the lovesick shop-girl, the drunken down-and-out, and the secret millionaire in the city’s dance of folly and pleasure.

Bringing to life the glamour and squalor of the 1900s, O. Henry’s unmistakable tales are by turns hilarious or tragic, but always deeply poignant.

‘As fresh and alive as the day they were written . . . He wrote so many good stories it’s hard to choose.’ – John Steinbeck