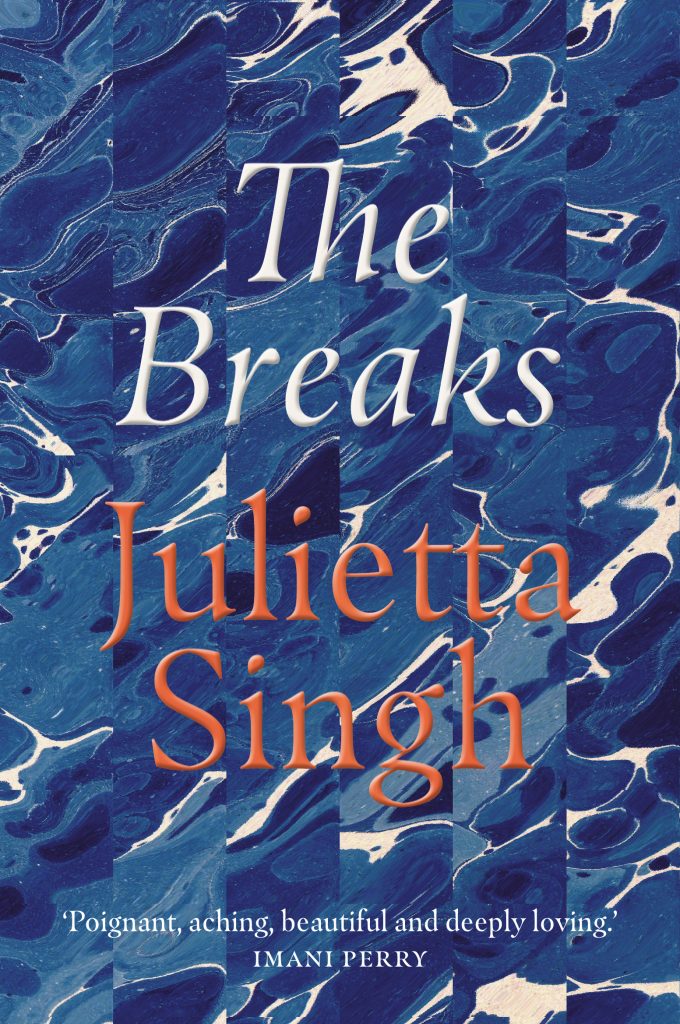 ‘One of the most distinctive voices in English literature – and ripe for rediscovery.’ Telegraph

First published in 1967, A Touch of Mistletoe is a unique coming of age story that shows Barbara Comyns’s inimitable voice at its best.

In this modern classic, two sisters struggle to get by in bohemian London. For readers of Don’t Look at Me Like That by Diana Athill, The Millstone by Margaret Drabble and by Muriel Spark.

‘A novel with a singular evocative power.’ Le Monde

Sharply observed and wryly funny, A Sunday in Ville-d’Avray is a haunting novel about half-shared truths, and desires that can never fully be expressed. Short and compelling, its dreamlike atmosphere tinged with unease captures the quiet melancholy of those end-of-summer days when the city feels oppressive and you find yourself looking back at paths not taken.

‘This is a stunning work.’ Publishers Weekly

The first work of non-fiction to be published on the Daunt Books Originals list, this book is an accessible and intimate look at the biggest issues of our time which reads like a future classic.

The Breaks celebrates queer family-making, communal living, and Brown girlhood, complicating the stark binaries that shape contemporary US discourse. With nuance and generosity, Singh reveals the connections among the crises humanity faces—climate catastrophe, extractive capitalism, and the violent legacies of racism, patriarchy, and colonialism—inviting us to move through the breaks toward a tenable future.

An intimate, unconventional and very funny memoir about everything we leave behind.

Lamps, penknives, paperbacks, mechanical pencils, inflatable headrests. Marcin Wicha’s mother Joanna was a collector of everyday objects. When she dies and leaves her apartment intact, Wicha is left to sort through her things. Through them, he begins to construct an image of Joanna as a Jewish woman, a mother, and a citizen. As Poland emerged from the Second World War into the material meanness of the Communist regime, shortages of every kind shaped its people in deep and profound ways. What they chose to buy, keep – and, arguably, hoard – tells the story of contemporary Poland.