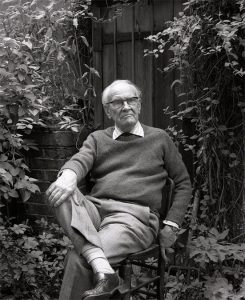 V. S. Pritchett (1900-1997) lived in London for more than eighty years. He was literary editor of the New Statesman and the Nation, frequently contributed to the New York Times Book Review, and his fiction often appeared in The New Yorker. He received numerous awards including the 1969 Heinemann Award, the 1974 PEN Award, and the 1993 Golden Pen Award. 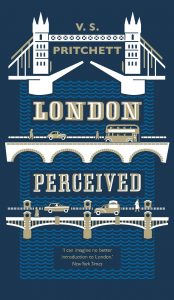