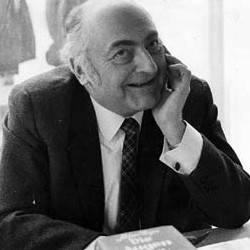 Stefan Heym (1913-2001) was the author of over a dozen novels. A German Jew and a Communist who escaped the Nazis as a young man, he obtained American citizenship and fought in the U.S. Army before returning to East Germany in the 1950s to escape the anti-Communist purges in America. Denounced by Erich Honecker in 1965, Heym lived under state surveillance for many years, and his novels were banned from publication. He played a significant part in the movement to demolish the Berlin Wall, and became a member of parliament in the united Germany. He died in Israel in 2001. 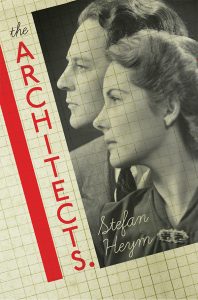