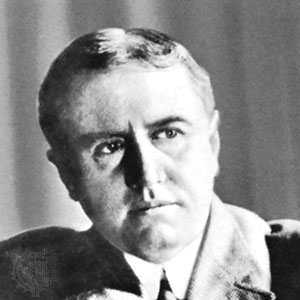 O Henry was the pen name of William Sydney Porter, born in Greensboro, North Carolina in 1862. He held various jobs, including a stint as a teller in an Austin bank, but in 1894 he was charged with embezzlement. O. Henry fled to Honduras, but returned three years later to be with his dying wife, at which point he was convicted. He served three years in the Ohio State Penitentiary, where he began to write the stories that made him famous. After his release, Porter moved to New York and remarried, but kept his criminal past secret as his literary career blossomed. He died in 1910, having written over 600 stories. 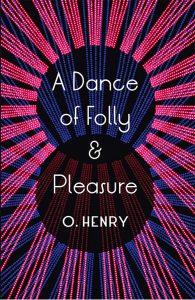