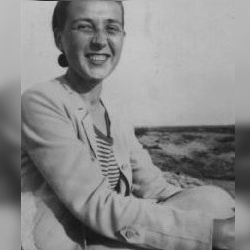 Madeleine Bourdouxhe was born in Belgium in 1906. La Femme de Gilles (1937) was her first novel. The outbreak of the Second World War interrupted her writing career, and her second novel, A la recherche de Marie, wasn’t published until 1943. In the mid-1980s her work was rediscovered, and translated into many languages. A volume of short stories, A Nail, a Rose, first appeared in English in 1989, followed by translations of La Femme de Gilles and Marie. Bourdouxhe died in 1996. 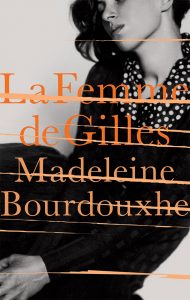 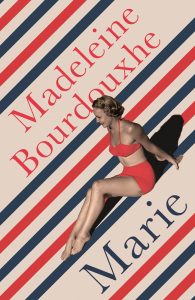