K J Orr was born in London. Light Box, her debut collection of short stories, includes the 2016 BBC National Short Story Award winning ‘Disappearances’. Her work has been recognised by numerous awards and has appeared in publications including Best British Short Stories 2015, the Irish Times, the Dublin Review, the White Review, Lighthouse, and the Sunday Times Magazine. In 2012 Daunt Books published ‘The Inland Sea’ as the first of their Limited Edition Short Story Series. Her stories have been broadcast on BBC Radio 4, and anthologized by Comma Press, Salt Publishing, and Flight Press among others. 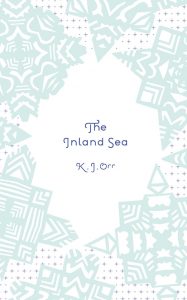 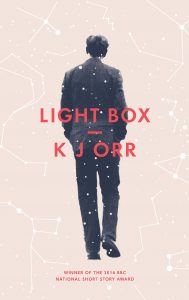