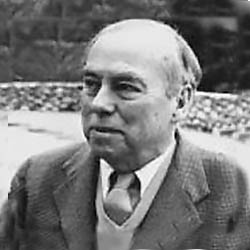 John Collier (1901-1980) was born in London. He was a pro­lific writer of poetry and stories, many of which appeared in the New Yorker. After moving to California he wrote for Al­fred Hitchcock Presents, and several screenplays including The African Queen. Many of his stories were collected in Fancies and Goodnights (1951). His Monkey Wife (1930) was his first novel. 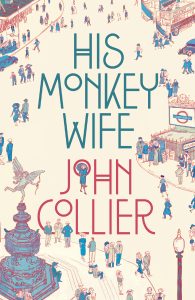