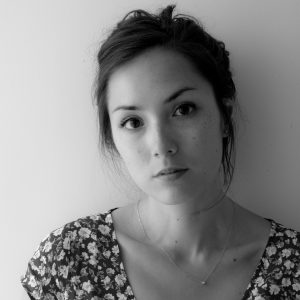 Elisa Shua Dusapin was born in France in 1992 and raised in Paris, Seoul and Switzerland. Winter in Sokcho (Hiver à Sokcho) is her first novel. Published in 2016 to wide acclaim, it was awarded the Prix Robert Walser and the Prix Régine Desforges and has been translated into six languages. 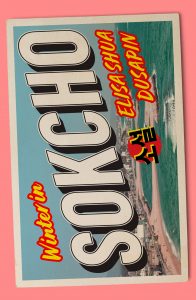