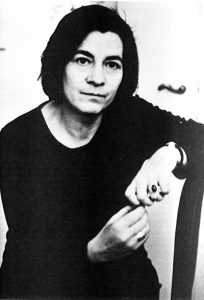 Christa Wolf (1929-2011) was one of the most celebrated German writers of the twentieth century. Wolf was a central figure in East German literature and politics, and the author of many books, including the novels The Quest for Christa T. and Patterns of Childhood, as well as short stories, essays and film scripts. In 1980 she travelled to Greece accompanied by her husband, Gerhard, and was inspired to write four essays entitled Cassandra: Conditions of a Narrative, along with the novel Cassandra. 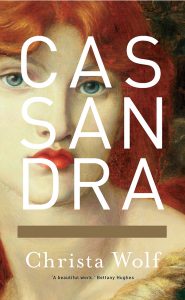