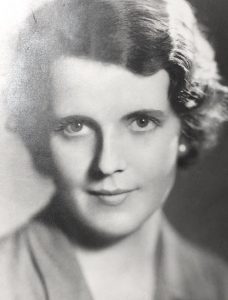 Barbara Greene (1907–1991) was born in Brazil of an English father and a German mother, and educated at Sidcot School in Somerset. After her expedition to Liberia, she married Count Rudolf Strachwitz, later German Ambassador to the Vatican. She published several books, and had two children and five grandchildren, and came to divide her time between Bavaria and the island of Gozo, Malta, where she devoted her time to helping the handicapped. 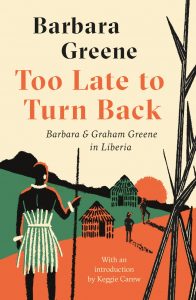